Welcome! I'm a reporter with CNBC.com based in Singapore. I like data visualization and am learning how to code in Python. To get in touch, please send an email.

I am a Singapore-based digital reporter with CNBC’s Asia-Pacific bureau, where I cover technology news in the region about prominent companies like Samsung and Grab.

I also report on the Indian economy, covering policy issues, central bank decisions as well as the growing technology scene.

Briefly, I worked on the team that launched CNBC’s Beyond The Valley technology podcast. My role included searching and interviewing guests for the show as well as editing some of the episodes using Adobe Audition and Audacity.

Prior to that, between 2015 and 2017, I was a markets reporter where I wrote the daily Asia-Pacific market brief and tracked stock as well as forex moves in the region. I wrote about macroeconomic trends and the impact of major developments on the stock market.

I have spent under two years working in technology PR at Ogilvy Public Relations’ Singapore office where I handled a number of B2B and B2C clients. My daily tasks included pitching to local and international media as well as working on product launches and handling social media engagement for clients.

Before joining CNBC, I wrapped up a Master of Science in Journalism from Columbia University in New York, where I specialized in business reporting. As part of an essential reporting class, I spent a semester doing community reporting at Hunts Point in the Bronx. I studied computer-assisted reporting, which included learning to code in Python, and worked on a capstone project on analyzing the last words said by death row inmates in Texas.

I have a Bachelor of Arts degree in English Literature and Economics from the National University of Singapore, where I used to edit the entertainment section of the campus magazine called The Ridge and managed a team of 6-7 writers.

I am interested in computer-assisted reporting and data visualization. Currently, I’m self-teaching myself on how to code using Python. I am keen on developing productivity workflows using Notion. 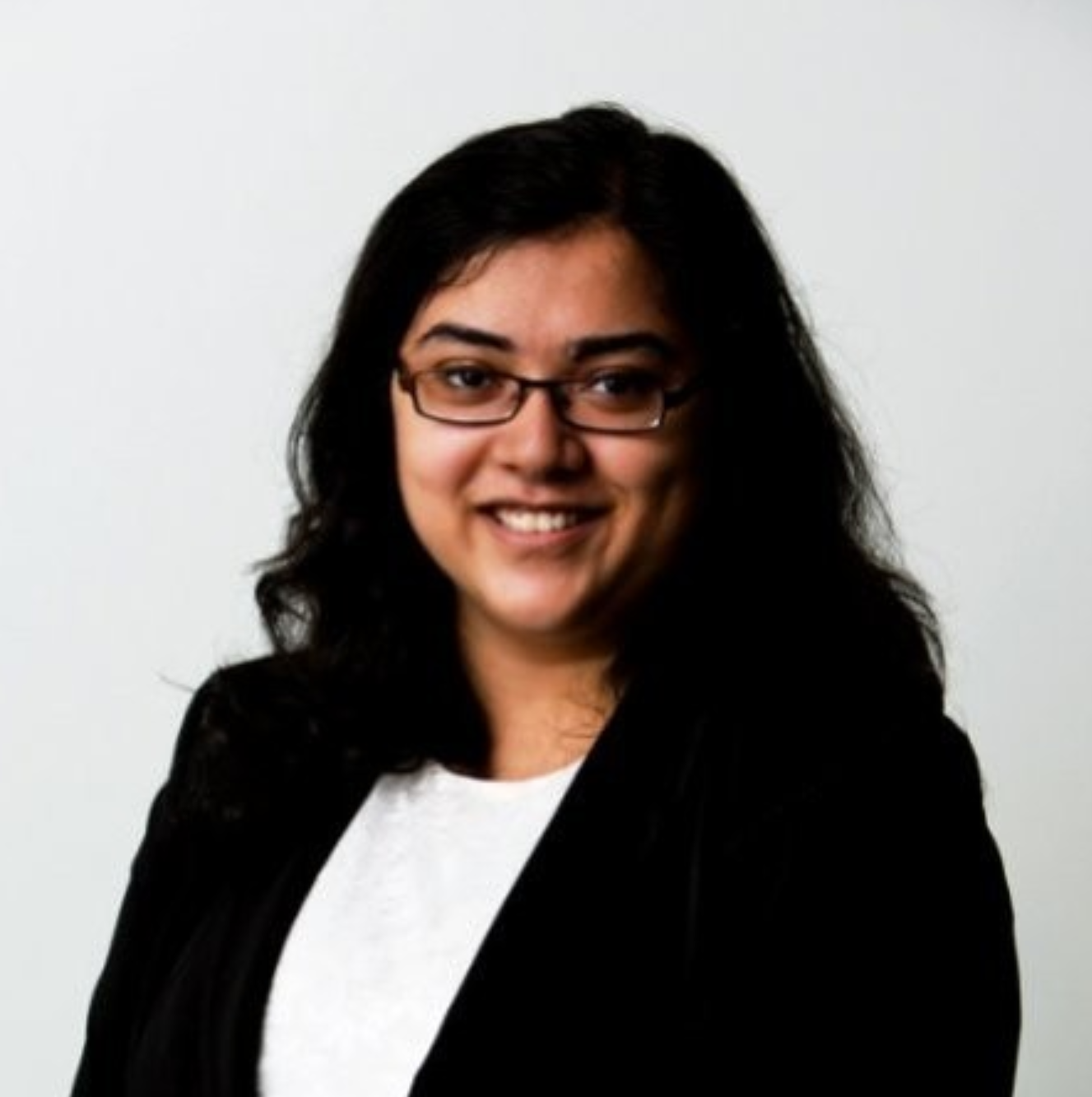